If you don't know shit about psychology (like me. make something up. It can even be a disorder that doesn't exist in our world. Example Sealock Ezelos. Obsessed with climbing the "social ladder. ever since he was told that his family used to be a line of kings before getting deposed. Unappreciative of the significant political influence he and his family have due to their status as Guardians of Halastus, he has romanticized the idea of upper-class nobility despite the fact that they are just figureheads without real power. Upset due to the fact that he's an average fighter from a house of renowned warriors. Jumps at every opportunity - even obvious political traps - if it means there's a slight chance at changing his nobility. Stupidly persistent and not afraid (in fact it seems like he revels in it) to "take a third door" when presented with a hard choice. Uses his philosophy of "hot and cold" love as an excuse to refrain from marrying his longtime girlfriend. Unprofessional Diagnosis: Became fixated on the concept of social classes at an early age. Either generalized anxiety disorder or significant inferiority complex. Classical philosophers would write him off as extremely melancholic. Non-phobic yet substantial fear of commitment and attachment. His intense desire to not be seen as a hypochondriac leads to him internalizing his problems rather than letting them out... Now your turn. 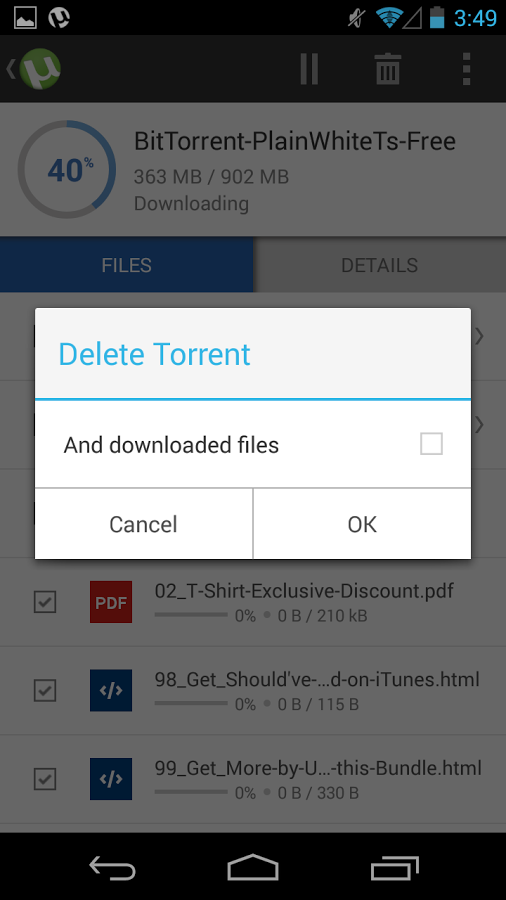 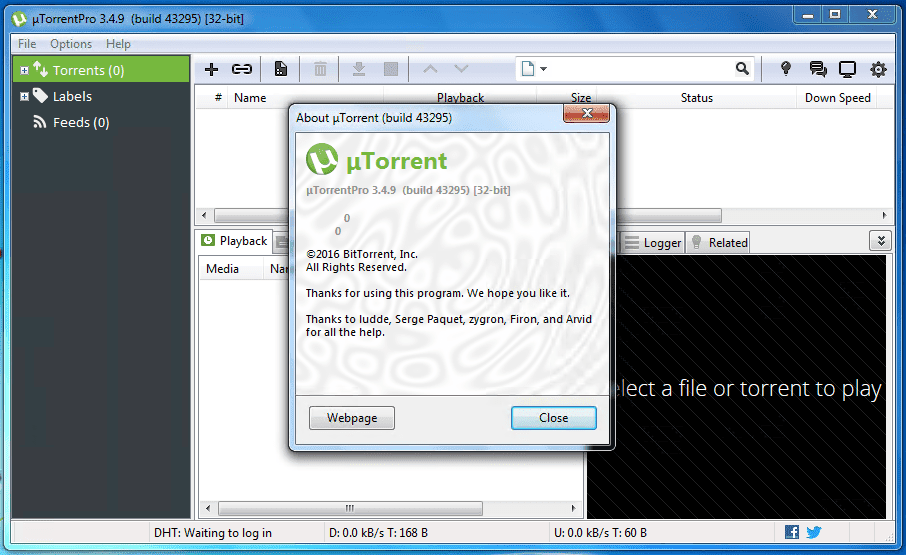 YouTube. So I printed out the map of my world with a scale. And used the scale to overlay a pencil grid. Using the grid I made a rough estimate of the total land area that my nations have. I then plugged those values in to this spreadsheet. The spreadsheet is heavily based on "Medieval Demographics Made Easy. but I adjusted the values to fit a less medieval more technologically advanced society. Any non-bolded categories are open to user-adjustment. If you're wondering what those adjustments are: The "Factor 1" for city size is multiplied by square root of population to get the population of largest city. "MDME" recommends Factor 1 be from 2 to 16. Those numbers work for medieval populations, but Factor 1 for Paris in the 17th century was around 111 - way bigger than 16! As a general rule, I made Factor 1 equal to twice the population density of each country. Similarly, MDME" recommends a city population density of 38, 850 people per square mile! That works for medieval cities, where roads were tiny and children were stacked 6 or 7 to a room. But I lowered the number for my cities (the city bar is located on the far right. Input the population of a city at the top and it'll give you guidelines. I'm not gonna follow these numbers by the book, but I think it helps give a nice sense of how many people I'm working with. What do you guys think. Do the numbers I came up with look correct? Would you consider this a good way of calculating populations? BTW anybody is free to download the spreadsheet and use it for themselves.

اللهم اغننا بحلالك عن حرامك وبفضلك عمن سواك... Hi guys. I'm a recent immigrant from r/worldbuilding, and suffer from the same problem that everybody there has: I've got so much information about the world my story's set in that including everything I want to seems. daunting. Mind if I provide an extremely laconic overview and ask for advice with trimming it down? BTW I've always figured that regarding criticism, harsher is better. Go nuts... Readers don't need to know 100% of this stuff. Just enough to get the gist. Help me figure out which bits to tell them? The basic premise is that there's a planet called Earth, and a region called Asterlith. A long time ago, humans were almost wiped out by magical natural disasters. They've been kept at repressed technological levels by cyclical periods of more magic disasters, albeit less severe than the very first... Some people believe that before the apocalypse, there were 7 continents and billions of people (yes, I'm talking about our earth. Others believe that there have always been only 3 continents and a few hundred million people on earth. The absolute truth isn't divulged... The plot. This is the tricky part - I want to include everything in here, but realize that its not feasible. Because humans are so technologically repressed, wars have never taken place on a large scale. Until now - this story covers the first global war since the apocalypse. map, for context. The story in Northland is the most fleshed out at the moment. Northland: Sealock lives in Halastus where three rulers (kind of like kings) are only figureheads. A long time ago, his family was a royal. Until they got deposed. Now, Sealock's family is nationally renowned as a Guardian line (Guardians are the equivalent of warrior class, like samurai. Despite not being regal, they have more political clout than the actual rulers do. So his entire family is content with their lot in life, but he is not. Part of the reason stems from the fact that Sealock is an average fighter - decent, but not as good as the rest of his family. As a result, he's constantly looking for ways to elevate his family back to being nobles. Story begins, Sealock's offered an opportunity to leave his hometown and become a foreign dignitary in Thane, a neighboring friendly country. He accepts, hoping that he'll eventually be raised to the rank of baron (one step closer to being king again. The rest of his family recoils. He goes on a roadtrip to Thane with his entourage. Once he's there, he's promptly locked up. Turns out, Thane has been conspiring with hostile nations to turn on Halastus (there's political reasons that I won't go into here. Ask if you're curious. Sealock and his entourage escape. He has to choose between going back to Halastus and helping his family, or sneaking through enemy territory for weeks to alert Croy (look on the map. Croy and Halastus are allies. Boring political stuff I won't go into. He heads off for Croy, putting faith in his family to hang tight. The war: Zephyros, Croy, and Halastus (Romantic) vs. Bayer, the Rim, and Thane (Enlightened) Moral of the story: nobility isn't everything. What's in the past shouldn't be a source of constant anxiety. Eastland: Ridius, Southstone, and Keter are all trying (and failing) to invade Syli - the largest and strongest nation. Wayne Phemia is the man put in charge of getting three separate armies to stop squabbling and start cooperating. Syli, despite being outnumbered, is winning the war. Wayne deals with how his army starts to use "dishonorable" tactics just to avoid being stomped. The war: Ridius, Southstone, and Keter (Romantic) vs. Syli (Enlightened) and the Brine (Neutral. Moral of the story: discipline and persistence can beat sheer mass and resources. War looks noble from far away, but isn't. Westland: Rodi and Katrin are young twin children of the Addos family in Haedus. Their dad, Neltus, used to be king. until he gave up the throne and established a constitutional government. Now, their dad goes overseas with armies of Haedus and Beeton to help fight Syli. Rodi and Katrin are left in charge of the Addos affairs at home. Fengon and Haven are eyeing Haedus like a tasty piece of meat now that the strongest fighters are away. Also, Neltus had a brother who's kind of upset that the Addos family just threw away their divine right to rule. He might try and do something. hostile. The war: Haedus and Beeton (Romantic) fight overseas against Syli (Enlightened. Fengon and Haven (Enlightened) try and invade Haedus while Beeton provides meager reinforcements (Romantic. Moral of the story: When it looks like you're weak, people come in and try to take what you have... Sorry, that was a lot of typing. I'm happy to clarify anything that needs explaining. 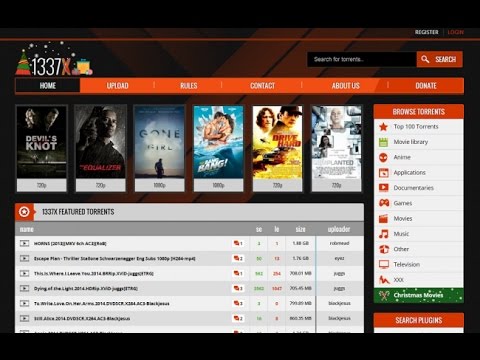 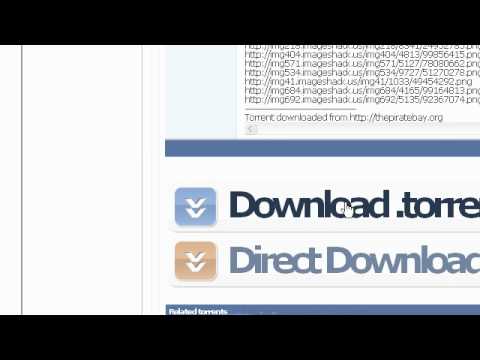 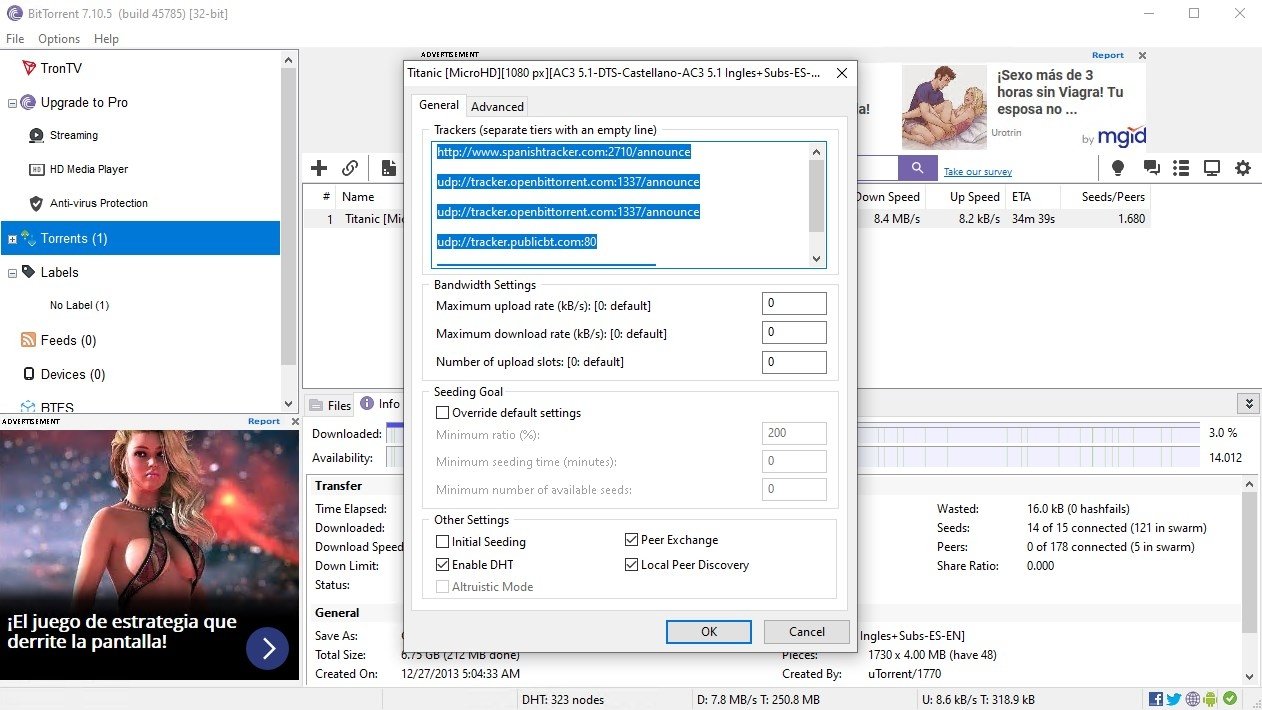